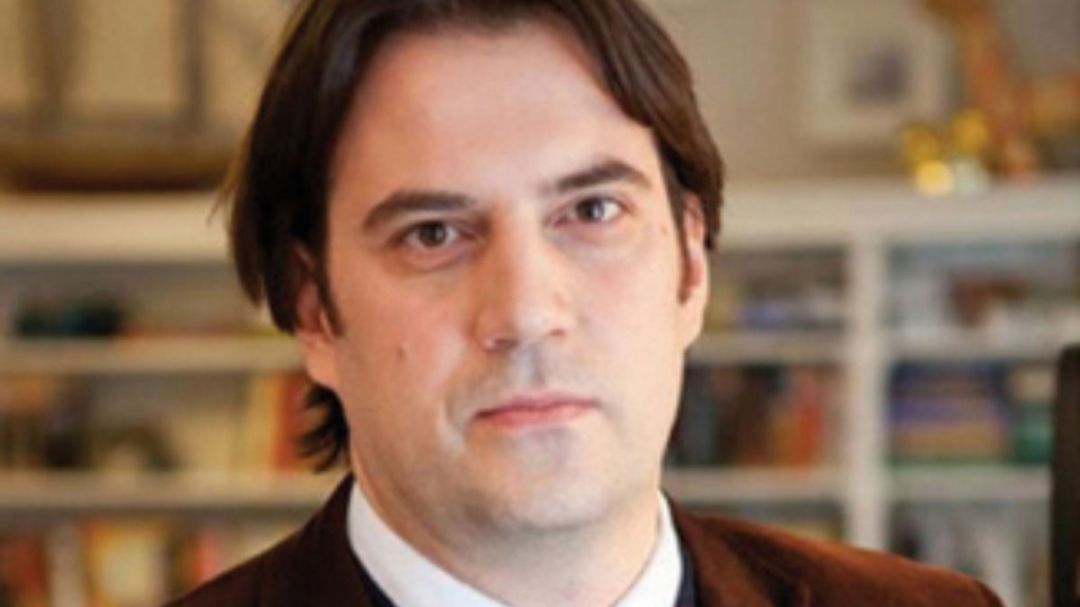 Dr. Dimitar Bechev is a senior fellow with the Atlantic Council in Washington, D.C. He is also the director of the European Policy Institute, a think-tank based in Sofia, Bulgaria. Dr. Bechev has published extensively, in both academic and policy format, on EU foreign relations, the politics of Turkey and the Balkans, Russian foreign policy, and energy security. His book Rival Power, published by Yale University Press in 2017, explores Russia’s role in Southeast Europe (Balkans, Greece, Cyprus, and Turkey). He is currently completing another monograph looking at Turkey under Erdogan’s rule as well as an edited volume on Russia in the Middle East and North Africa. He has held research and teaching positions at the University of North Carolina, Oxford and Hitotsubashi University in Tokyo as well as visiting fellowships at Harvard and the London School of Economics. From 2010 to 2014, he was the head of the European Council on Foreign Relations (ECFR) office in Sofia. Dr. Bechev is a frequent contributor to Foreign Policy, Al Jazeera Online, Oxford Analytica, POLITICO, and EUObserver. His quotes have appeared in leading newspapers such as the Financial Times, the Economist, the Wall Street Journal, and the New York Times. He holds a DPhil in international relations from the University of Oxford. Dr. Bechev is a 2020-21 Europe’s Futures Fellow of the Institute for Human Sciences and ERSTE Foundation. 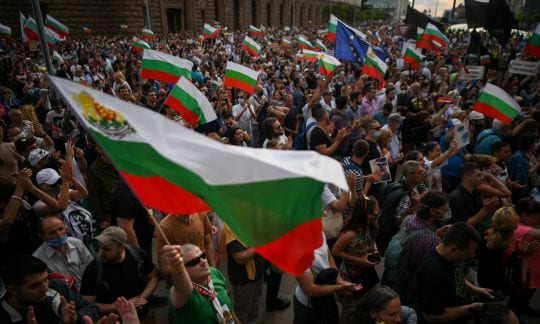