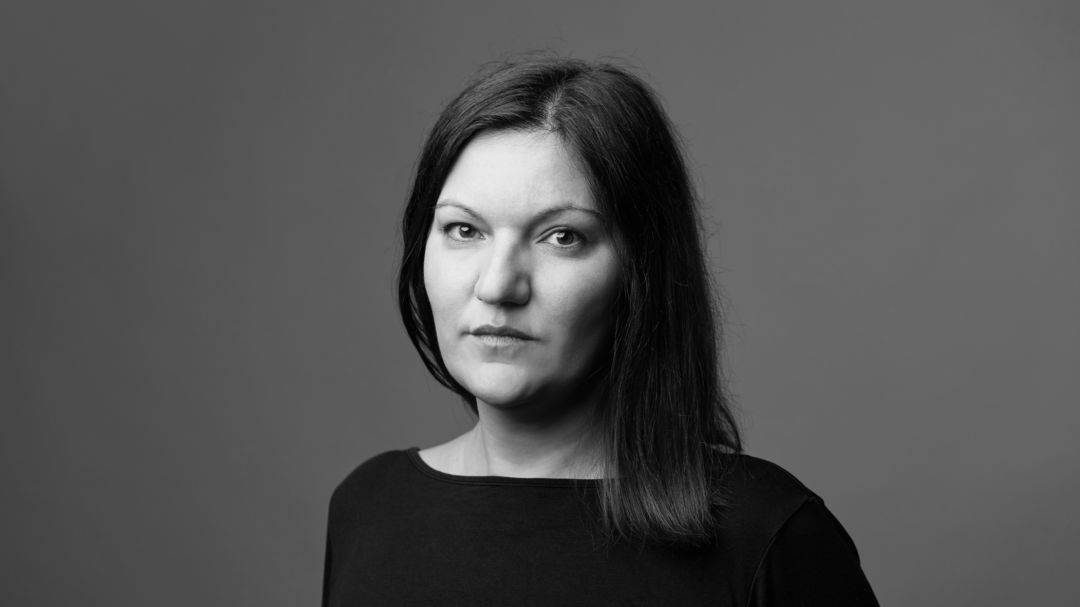 Jelena Petrović is a feminist scholar, cultural theorist and art-worker. She is (co)author of many articles, event and cross-disciplinary projects related to post/Yugoslav issues – particularly to mis/interpretative models of (post)Yugoslav history, memory, culture, art-theory and feminism, working on new epistemological models of knowledge production. She completed her BA degree at the Faculty of Philology, University of Belgrade in Serbia, and her PhD studies at the Institutum Studiorum Humanitatis – ISH, Ljubljana Graduate School of Humanities in Slovenia. Until 2014, she was affiliated with the postgraduate program at the ISH as an assistant professor in humanities and with several faculties in the region as guest lecturer. In parallel she was a member of the art-theory group Grupa Spomenik/The Monument Group active in the broadly conceived fields of art practice and theory, dealing with (im)possiblilty to produce a political space to enable a discussion on wars of the 1990s and the existence of the post-war collectivities in the region.

Petrović is co-founder and member of a feminist curatorial group Red Min(e)d dealing with the relation of contemporary art and feminism in the post-Yugoslav space (since 2011). She founded MINA, Institute for Socially Engaged Art and Theory in Ljubljana (2009), as platform for cooperative art-theory practices, which is also a co-organisational background for the Red Min(e)d long-term project The Living Archive and other informal and collective projects grounded in the political (feminist) friendship and art-theory work.

At the moment, she is teaching about feminist curating and contemporary art practices at the Academy of Fine Arts and Design, University of Ljubljana. Her main areas of interest are: emancipatory politics of knowledge production, politics of memory, politics of love/community and friendship, (post)Yugoslav feminism and art-theory practices, (non)work and (non)family politics, social imagination/utopia and political articulation of possible futures. 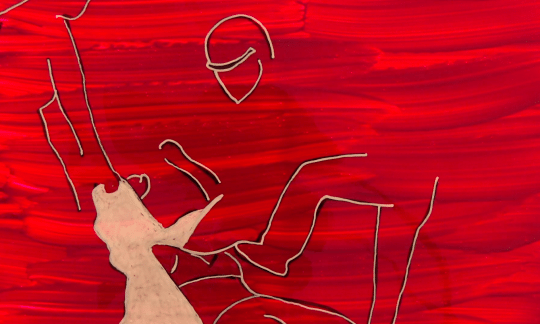 An attempt to define the geopoliticality of contemporary art.
previous More Stories