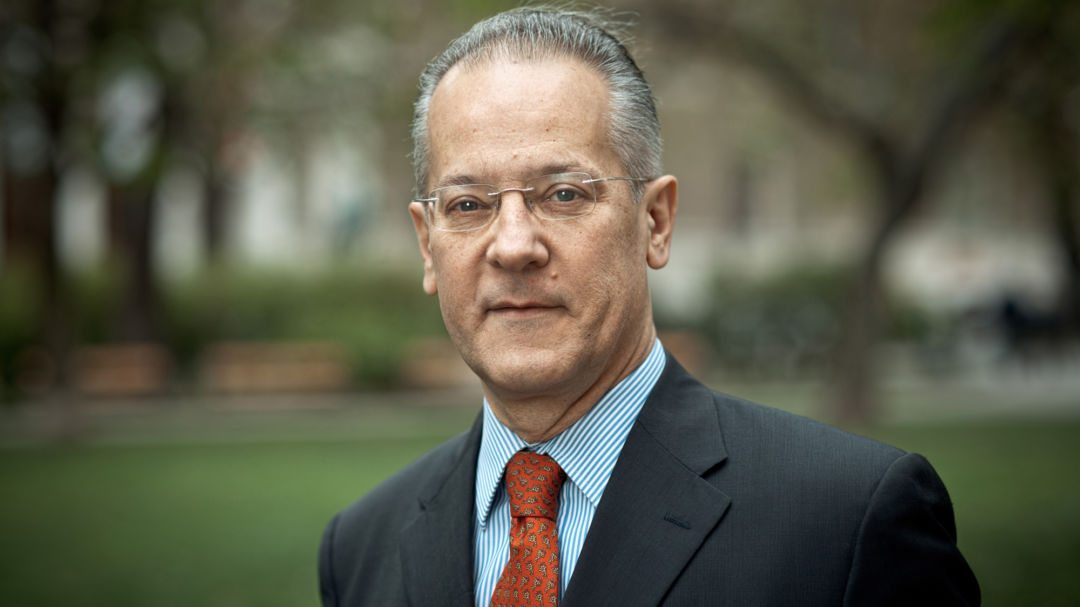 Permanent Fellow at the Institute for Human Sciences

Before joining the Institute for Human Sciences (IWM) as a Permanent Fellow in 2017, Ivan Vejvoda was senior vice president for programs at the German Marshall Fund of the United States in Washington. From 2003 until 2010, he served as executive director of GMF’s Balkan Trust for Democracy, a project dedicated to strengthening democratic institutions in Southeastern Europe. Vejvoda came to GMF in 2003 from distinguished service in the Serbian government as senior advisor on foreign policy and European integration to Prime Ministers Zoran Djindjić and Zoran Živković. Prior to that, he served as executive director of the Belgrade-based Fund for an Open Society from 1998 to 2002.

During the mid-1990s, he held various academic posts in the United States and the U.K., including one-year appointments at Smith College in Massachusetts and Macalester College in Minnesota, and a three-year research fellowship at the Sussex European Institute, University of Sussex in England (1993-96). He was a research fellow at the Belgrade Institute of European Studies (1984-1993).Vejvoda has published widely on the subjects of political theory, democratic transition, EU enlargement, EU and Balkan politics. In addition, he was a prominent figure in the opposition movement in Yugoslavia in the late 1980s and 1990s. He was a co-founder of the Democratic Forum in Belgrade in 1989 and of the Belgrade Circle – Association of Independent intellectuals in 1992.

He is a member of the Serbian Pen Club. He has co-edited Democratization in Central and Eastern Europe (Pinter 2000, Continuum 2002) and Yugoslavia and After: A Study in Fragmentation, Despair and Rebirth (Longman 1997). He holds a Diplôme from the Institut d’études politiques, Paris (1972) and completed postgraduate studies at the University of Belgrade. He holds the French National Order of Merit (Officer) and the Order of the Italian Star of Solidarity (Commander).

Get in touch with Ivan! 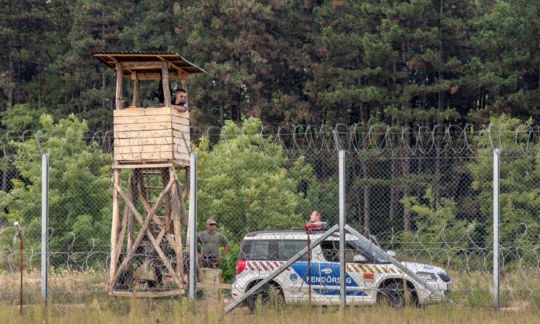