In the absence of europsceptics

Pauls Raudseps
21. May 2019
Magazine > Facts > In the absence of europsceptics

In Latvia, no mainstream party running for election is taking a europsceptic line, as to do so may be seen to threaten Latvia’s place in the West and thus its security.

None of Latvia’s major contenders for seats in the European Parliament are running Eurosceptic campaigns. Even the more marginal parties can only be considered as toying with the idea of leaving the European Union.

The major Latvian political parties fall broadly into three groups; none has any incentive to forcefully play the populism card. The organizations most closely aligned with western liberal values – New Unity and Development/For! – would not do so in any case, and their voters are also the most likely to participate in these elections.

Those parties that more or less explicitly support traditional values and campaign against immigration – the National Alliance, the New Conservative Party, the Union of Greens and Farmers – do not have much to complain about. Latvia has very few immigrants from the Near East or Africa. Parliament has refused to ratify both the Istanbul Convention on preventing violence against women and the Global Compact for Safe, Orderly and Regular Migration, the somewhat unlikely symbolic flashpoints in the populist Kulturkampf. For these parties, vehement euroscepticism would most likely boomerang, as it would be seen to threaten Latvia’s place in the West and thus its security.

Finally, the parties that draw most of their support from the Russophone population – Harmony, Latvian Russian Union – have adopted a policy of using the EU to their advantage. Harmony recently joined the European Socialists and is working hard to fit in. The Latvian Russian Union sees the European Parliament as an effective platform to promote foreign policy positions aligned with those of the Kremlin. Both see Latvian EU membership as useful to their goals.

May’s election will be determined by two factors: the greater likelihood of pro-European voters showing up at the polls, and varying degrees of popularity among the politicians heading up the party lists.

This text is protected by copyright: © Pauls Raudseps / Eurozine. If you are interested in republication, please contact the editorial team.
Copyright information on pictures, graphics and videos are noted directly at the illustrations. Cover picture: Riga, Latvia. Photo: © iStock / Marcus Lindstrom 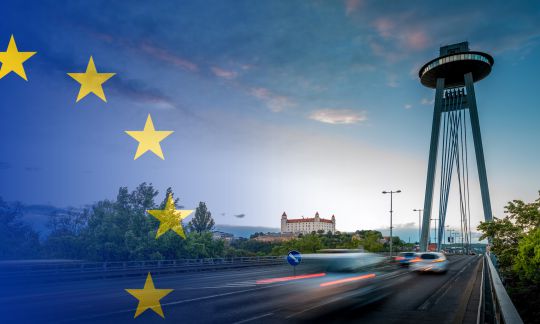 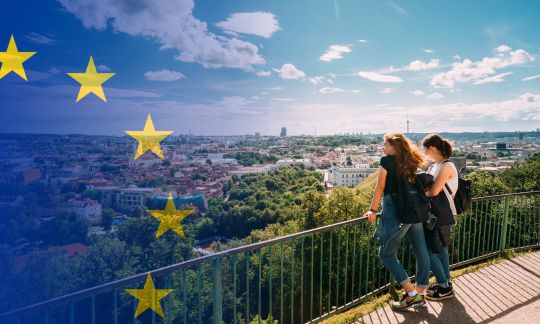