The studies of Gendering Post-Socialist Transition presented in this volume follow the economic, political, social and cultural effects and traces of system changes in the lives of women and men after 1989 in eleven countries of Central and South-Eastern Europe. The contributions from nine research teams from different Central and South-Eastern European countries look into the meaning of these changes for the relationships between men and women, for gender roles and representations, and for the development of normative discourses about femininity and masculinity. With respect to gender relations, these case studies in fact deal with changing values and mentalities in transformation and once again show that poverty, social exclusion, nationalism, social and healthcare systems, all have a profound gendered dimension.

This publication is available at ERSTE Foundation Library. 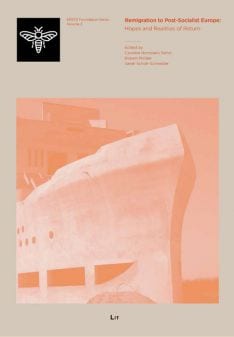 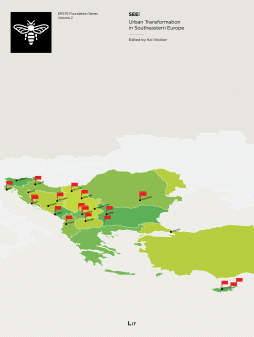