The surreal dance of Billy Elliot in Budapest

On the freedom of art and censorship in Hungary

There was a full house and wild applause for the Sunday matinee at Budapest’s Erkel Theatre. But as the actors were waving at the end of the performance, it seemed like a real farewell: the end of a successful musical, removed from the stage by the anti-liberal bigotry of the populist-conservative Hungarian government.

Yet the story is somewhat more complicated than that. Billy Elliot, the musical written by Elton John, sparked a fiery debate in Hungary about artistic freedom and censorship. The story is about a miner’s son and his dream to become a ballet dancer during the miners’ strike in the UK of the 1980s. Everyone around Billy thinks ballet is an unmanly hobby but against all odds, he succeeds in the end.

The Erkel Theatre (the low-cost alternative to the Hungarian State Opera) has been staging Billy Elliot for more than two years now. For most of that time, nobody really cared. But out of the blue, at the beginning of June, the government-loyal daily Magyar Idők launched a below-the-belt attack on the musical and the director of the Hungarian State Opera for allowing a performance that “promotes homosexuality in a country which is struggling with demographic problems”.

“The performance promotes homosexuality in a country which is struggling with demographic challenges.”

As the main evidence, the author of the opinion piece – a previously unknown journalist – mentions the scene where Billy and his friend try on women’s dresses, and the one where Billy dances with the prince in Swan Lake instead of a female ballerina. The author concludes by demanding that the musical be taken off stage because it is unworthy for the state-financed opera to allow such gay propaganda which could influence the young audience.

And guess what happened? The director of the Hungarian State Opera, Fidesz-nominated Szilveszter Ókovács, first indignantly rejected the criticism, but this was followed shortly afterwards by an announcement on the website of the Erkel Theatre that it would be cancelling Billy Elliot. Not even the cast had been informed about the decision. In a face-saving action, it was stressed that not all performances were off – that would have probably meant total surrender – only 15 out of the 44 planned for the summer. Nevertheless, the official explanation was most telling: “The interest for the performance considerably declined due to the negative press reports”.

It is difficult to judge whether that is the true reason. Public wisdom holds that negative news is better than no news, so the highly publicized media attack could have raised interest and actually boosted sales. On the other hand, Erkel is a huge theatre with space for 2,000 people, which is difficult to fill in the summer months – so efficiency could have also played a role, as Ókovács tried to emphasize in a later statement.

This argument could stick if it was an isolated case. But it is not. Since the latest landslide victory of Fidesz in April, there is a palpable intent to conquer the last bastion of the so-called liberals (a term used for anybody who is critical of Fidesz) in Hungary: the cultural sphere. While the political decision-making is fully in Fidesz’ hands and the economy is gradually being taken over by government-friendly oligarchs, there has been – how annoying! – no sign of conservative control in the cultural sphere. Or at least not enough yet. The regime change has not entered cultural life. Writers, musicians and filmmakers dare to criticize the Hungarian government in public events while receiving public funding. This is inadmissible.

The ridiculous attack on Billy Elliot is just one battle in this operation. Magyar Idők has been running a series of articles listing “pseudo-liberals” who were nominated by Fidesz but still keep good contacts with the “enemy”. Director of the Petőfi Literature Museum and former Berlin and Bern ambassador Gergely Prőhle had to publicly defend his record of inviting writers like Péter Nádas and György Dragomán, and for organizing a birthday celebration for György Konrád (all considered vehement critics of the regime). The well-known and respected Budapest Book Fair was also targeted for inviting Daniel Kehlmann, who did not hide his negative opinion of the Fidesz government when giving interviews.

In Hungary, a small propaganda paper can dictate cultural policy.

In a normal country, nobody would even bother to respond to a paper like Magyar Idők, which has a circulation of about 6,000. But Hungary is not a normal country. Here, a small propaganda paper, considered as the mouthpiece of the government, can dictate cultural policy because – and this is the essence of the system – nobody, not even people loyal to the Fidesz regime, can feel safe in their positions any more. Irrationality rules supreme, and society adapts to it. 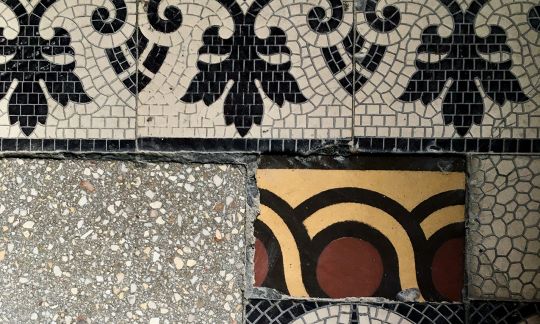 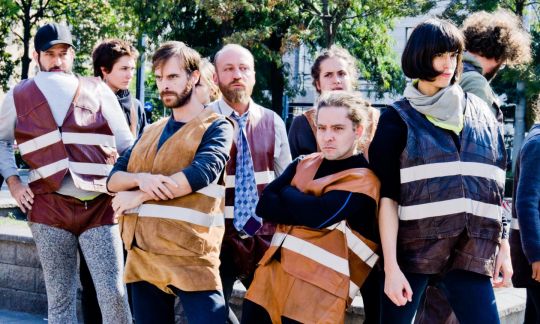