Is the wind of change still blowing?

Civil society today, almost 30 years after the fall of the Iron Curtain

Autocratic governments, capital sources drying up, new challenges: civil society in Central, Eastern and South-Eastern Europe is facing existential threats. However, it has not lost its optimism entirely.

In 1989, the year of political transformation, when the Scorpions sang about the “Wind of Change”, spontaneous citizen movements formed across the region that called for democracy and freedom – a breath of optimism spread among civil society. Today, this image of Central, Eastern and South-Eastern Europe is still firmly established in most people’s minds in the region. In many places, civil society actors of the former Eastern Bloc have, in fact, been successful in bringing about a peaceful system change and helping to build new, democratic societies.

More than two decades have passed since nonprofit and third-sector researchers “discovered” Central and Eastern Europe as an area of scholarly interest. After the collapse of the communist regimes in Eastern Europe and the fall of the Iron Curtain, scholars noted the emergence of new civil society actors and were curious to understand the role these actors would play in their societies. Since that time, Central and Eastern Europe (CEE) has experienced intensive periods of transformation, conflict and renewal.

But what about the region’s civil society today, almost 30 years after the fall of the Iron Curtain? Is the wind of change still blowing or has the level of activity died down among civil society and its protagonists? A current study jointly conducted by the Competence Centre for Non-profit Organisations and Social Entrepreneurship of Vienna University of Economics and Business and ERSTE Foundation gathered 27 authors and more than 400 experts from civil society and science to attempt to find answers to these questions. The results of the 16 countries surveyed paint a differentiated picture: the significance and role of civil society is much more heterogeneous than suggested by what we commonly label as “Central, Eastern and South-Eastern Europe”.

Despite all differences there is some common ground: many governments regard civil society as synonymous with undesirable opposition. A current example is controversial draft legislation in Hungary that proposes a penalty tax for refugee organisations. There are similar problems in Poland and Macedonia. Interventions in the financing options of non-profit organisations are not uncommon. There are particularly serious allegations by politics and state-backed media that civil society is controlled by foreign governments. Such allegations challenge civil society’s local roots and legitimacy.

In fact, foreign investors are withdrawing. After the wars and the collapse of Yugoslavia, the countries of the Western Balkans, for example, were actively supported by civil society organisations and public sponsors from abroad. Today they are generally deemed stable, for which reason international investors often turn to other crisis areas. Many organisations find it difficult to compensate for the decline in foreign funding. Generally, very little state support is available, and private philanthropic commitment is relatively rare compared to Western European countries.

Hope from the EU and primordial soup

Despite these challenges there is cause for at least cautious optimism with regard to the development of civil society in Central, Eastern and South-Eastern Europe. One of the main reasons is the European Union’s influence, particularly in the Western Balkans. New funding instruments and funding pools offer prospects to civil society organisations, especially as other foreign investors are withdrawing. At the same time the European peace project is believed to provide support against authoritarian and illiberal state concepts. Ironically, the EU is most appreciated in countries that have not yet joined it, bringing government and civil society representatives to the negotiating table when debating new legislation.

What’s more, civil society itself is finding new answers to these political, financial and structural challenges. Many non-profit organisations reinvent themselves as social enterprises and secure their financial needs – and hence their independence – through market income. At the same time new and loosely organised movements keep emerging that defend certain interests and topics and sometimes exist only for a short period of time. In early 2017, for instance, mass protests by initially ten thousand people, growing to one hundred thousand, gathered in Bucharest over weeks to successfully protest against an amnesty law for corrupt politicians.

Other protest movements such as the widely popular Critical Mass have been active in many cities across the globe for years. For the most part, these movements originate due to specific social and political concerns, rather than around individuals or even existing parties. Finally, what we have learned from the years of change around 1989 is that protest movements such as those increasingly found again in Central, Eastern and South-Eastern Europe represent a “primordial soup”, from which social dialogue, reform, broadly based political parties and not least successful non-profit organisations and social enterprises might arise.

Original in German. Translated into English by Barbara Maya.

Challenges and Opportunities
Civil Society in Central and Eastern Europe 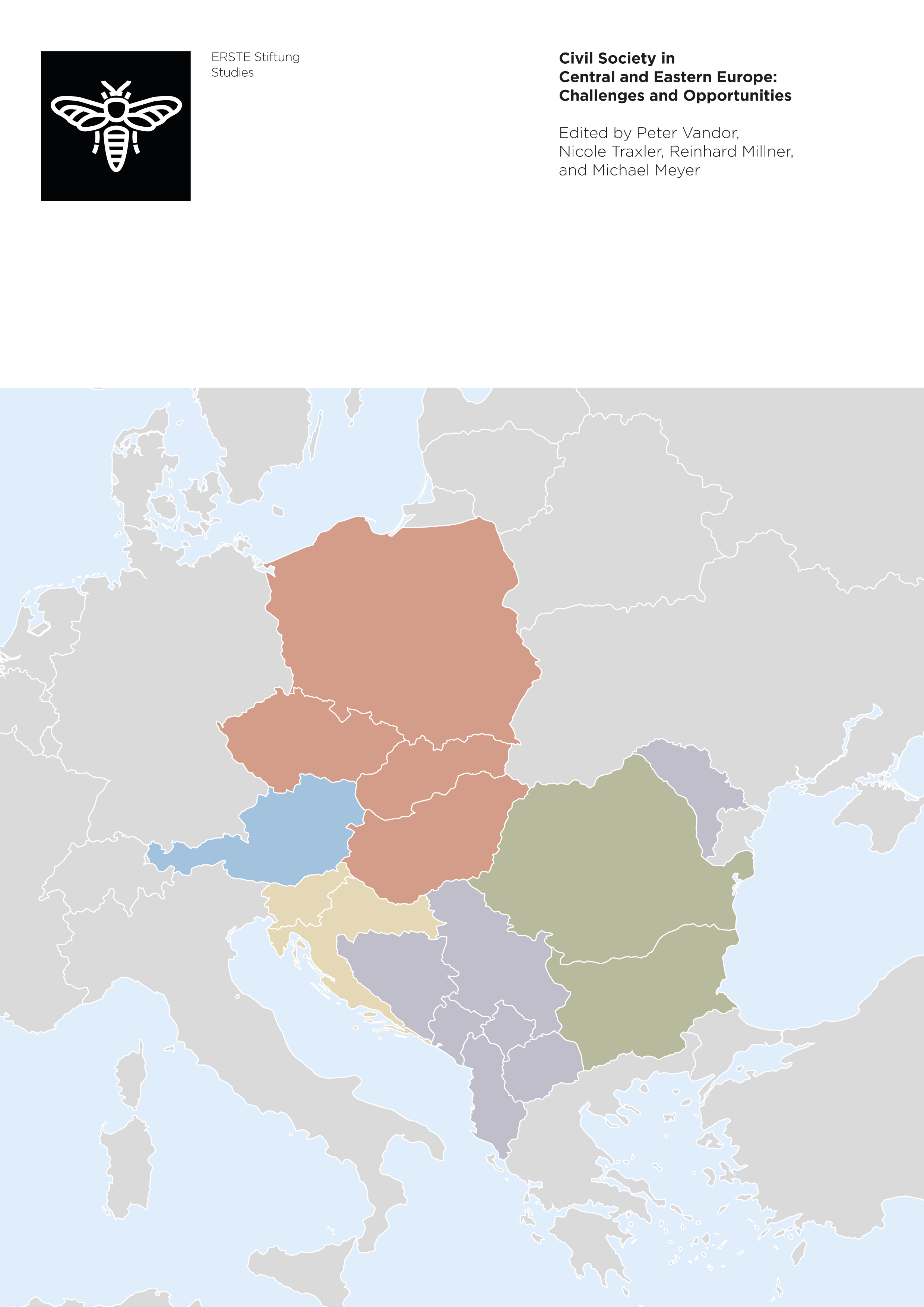 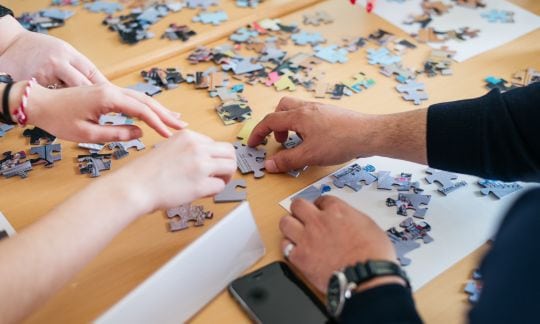 Ruth Simsa about how she sees the current situation of NGOs in Austria. 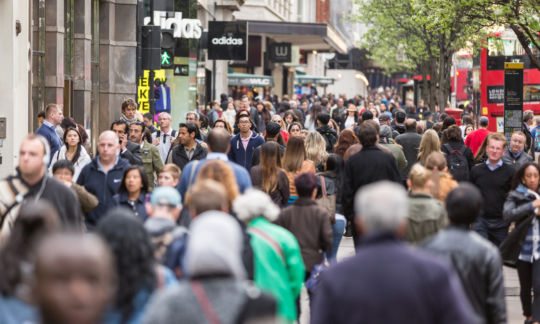 We talk too much about diversity. Let’s start to talk more about what we have in common.
previous More Stories